The auction of the 4th round of concessions from federal airports, when the Federal Government offered the airports of Porto Alegre (RS), Fortaleza (CE), Salvador (BA) and Florianópolis (SC), was held  on March 15, 2017. Fraport won two of the airports, Porto Alegre (RS) and Fortaleza (CE) starting to operate airports from the signing of the contract with ANAC. Even before the signing of the contract, Fraport began the process of study and planning for expansion of the two airports for the period of 25 years to Porto Alegre and 30 years for Fortaleza developing the Infrastructure Management Plan (PGI) for the two airports. 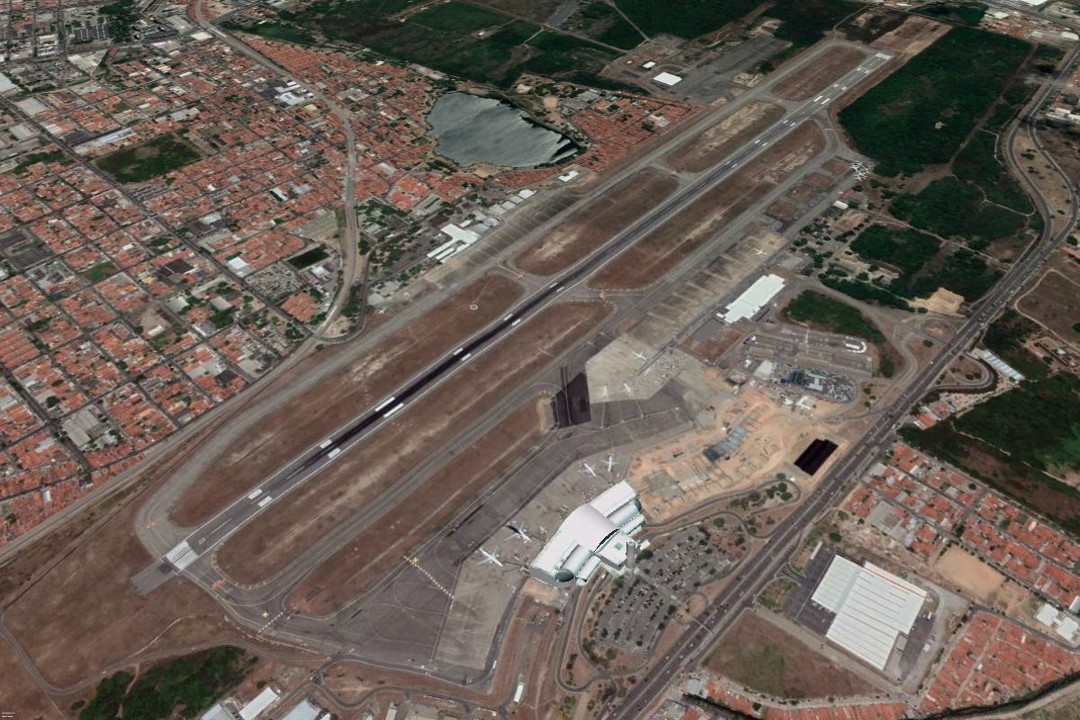 The airport PGI includes from an assessment of existing infrastructure and evaluation of installed capacity to the programming of future needs and defining the investment phases for the entire concession. The PGI was delivered to ANAC and became the current PGI for the airport.