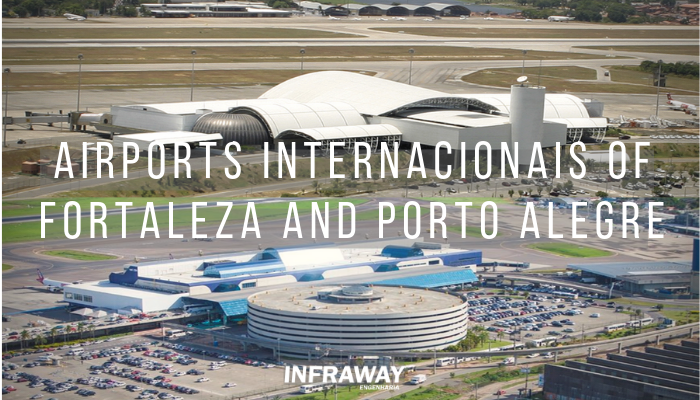 Check the participation of INFRAWAY with Fraport in the concession period of the International Airports of Porto Alegre and Fortaleza!

INFRAWAY was contracted by Fraport Porto Alegre and Fraport Fortaleza for the elaboration of conceptual projects, the Infrastructure Management Plan (PGI) and the development management of the Preliminary Project of the two airports for the concession period, 25 years to Porto Alegre and 30 years to Fortaleza.

After the development of conceptual projects, INFRAWAY was responsible for the development and elaboration of the PGI, to translate all investments foreseen in the conceptual project into a management plan. The PGI was handed over to ANAC and became the current PGI for both airports. After defining the investment phases, INFRAWAY was responsible for managing the development of the airport expansion preliminary project for the first phase of expansion, denominated in the contract as Phase-IB.

The preliminary projects were delivered and approved by ANAC and served as a basis for the elaboration of the basic and executive projects that followed the expansion works of the two airports.

See the following links to the main news about the airport concession process:

See more details of the project in the following link: 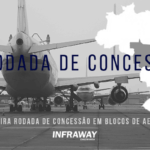 5th Round of Concessions